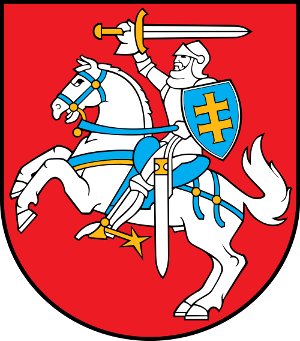 According to the Constitution of the Republic of Lithuania, each citizen is guaranteed the right to criticize the work of State institutions and officials, and to appeal against their decisions. Article 111 of the Constitution provides for the possibility of establishment of specialised courts for the consideration of administrative, labour, family and other categories of cases.

Specialised courts started to function in Lithuania from the 1st of May 1999, according to the Law on the Establishment of Administrative Courts. Unlike the courts of general jurisdiction that hear criminal cases and consider disputes arising from civil, labour, family and other legal relations of private nature, administrative courts consider disputes that arise in the sphere of public and internal administration. The competence of administrative courts is regulated by the Law on Administrative Proceedings as well as number of specialized laws, such as laws on elections, public service, tax, zoning etc. 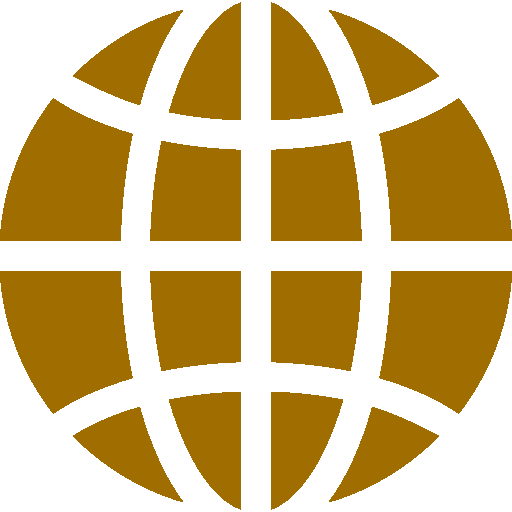 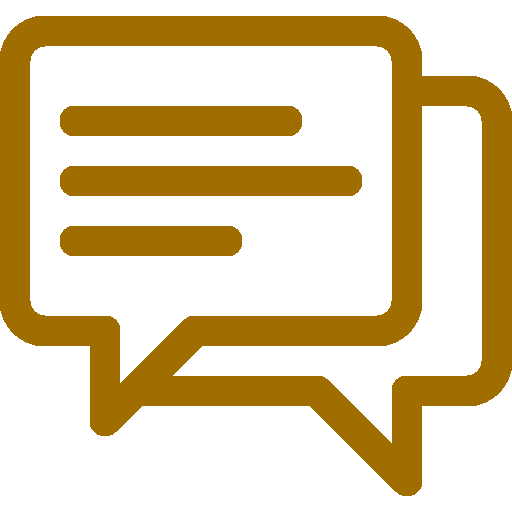 Reports of courts about ongoing lawsuits 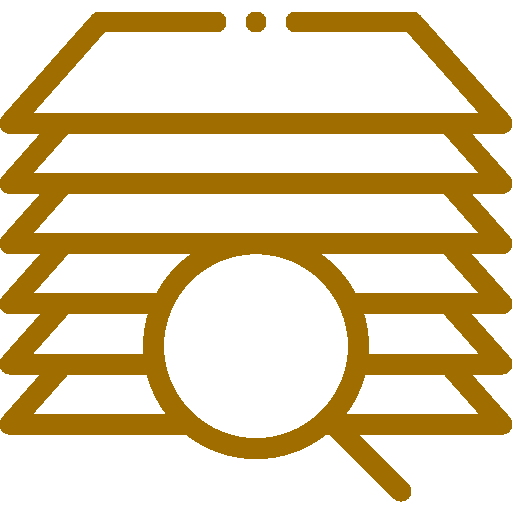 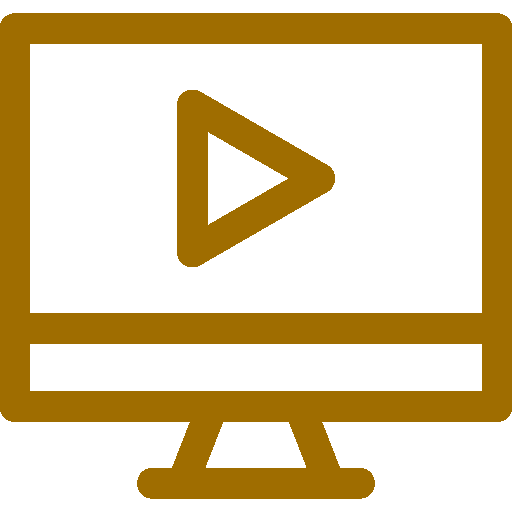